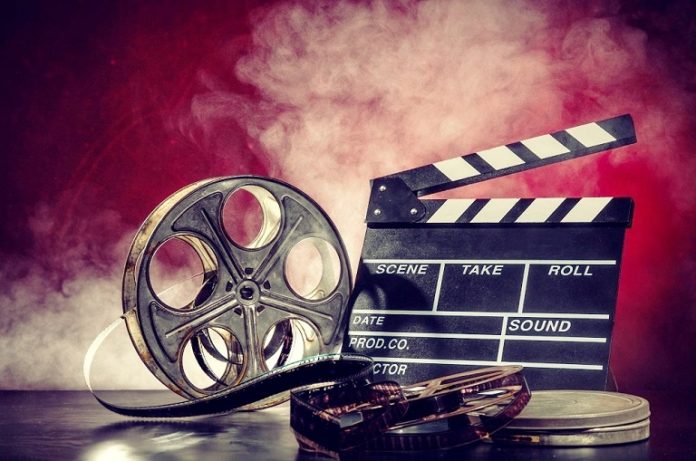 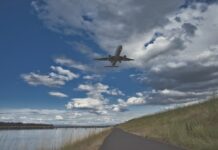 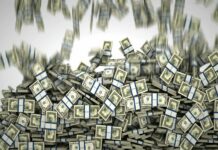 Everyone dreams of traveling abroad. And some people dream of settling abroad. Today, many people want to travel to far-off countries, but not necessarily...

Everyone loves money. Everyone wants to earn money. If money is found without any hard work, then the person is very happy....

Mehandipur Balaji Temple is located in District Dausa between the border line of Madhopur and Jaipur in Rajasthan state of India. This temple is...

The legs of all human beings have the same structure. The legs should be even in proportion to the thighs. The length of the...