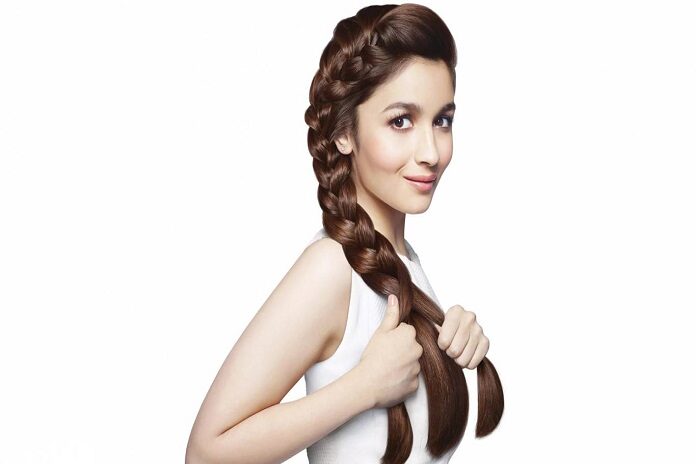 Alia Bhatt is a British-Indian actress as well as a singer. She works in Hindi films. She is the daughter of famous filmmaker Mahesh Bhatt. Alia has appeared on Forbes India’s Celebrity 100 list since 2014 and was featured in their 30 under 30 lists of 2017 by Forbes Asia. Alia was born on 15 March 1993 in Bombay. She was born in the Capricorn Ascendant and birth lord is Saturn planet. Her birth zodiac sign is Scorpio.

Why do keep clothes on head during the worship