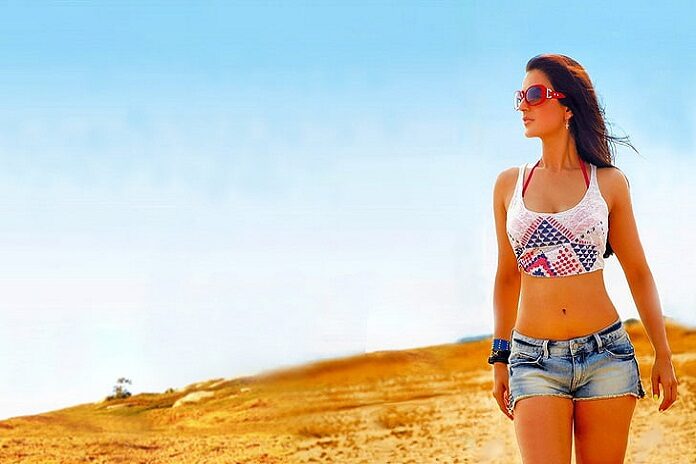 Ameesha Patel started ruling the hearts of people with her acting as soon as she stepped into the films. Her debut film ‘Kaho Na Pyaar Hai’ was a super hit and ‘Gadar-Ek Prem Katha’ has presented her as a top-class actress. His performance was highly appreciated.

The lord of Leo ascendant is Sun, who is the king of planets and her Sun is situated in Taurus in the tenth house, due to which Ameesha Patel will enjoy kinglike happiness and will also step into the field of politics, but Ketu is also there, hence political troubles are faced. Might have to do it too. With the Sun, the Moon is situated in the tenth house, here Yamininath Yoga is being formed, but there is also the possibility of a vehicle accident, so it would be appropriate to use caution in driving the vehicle.

The presence of Mars in the eighth house is making them Manglik and creating disputes in household happiness, although Jupiter is also in position with Mars and opposite Raja Yoga is also being formed, but still one will have to face problems in household happiness and the incident of affair and waste valuable time of life.

Mercury and Rahu seeing each other from the seventh vision of view creates a dispute over father’s property and gets court-cased. After starting a great campaign in films, gradually the name started getting lost, the reason for this being Venus is in the twelfth house, here Venus is the lord of might and state house. Venus is situated in the enemy sign due to which Rajbhanga Yoga is being formed which gives slander in love affair and is trying to disturb the high name. Patel’s Venus is telling that her secret enemies will harm her and weaken her left eye, although Venus also makes her active on social media and is creating a romantic mood by giving her full attention to health.