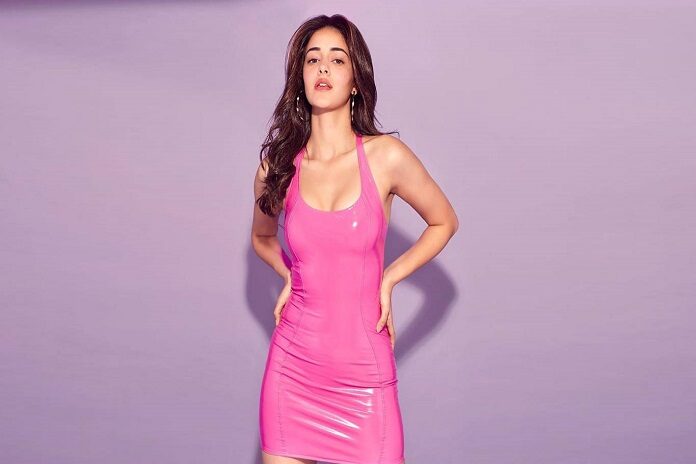 Ananya Pandey is the daughter of Bollywood film actor Chunky Pandey. Ananya Pandey has starred in Student of the Year 2 in 2019 and with the lead role in Pati Patni Aur Woh. Ananya Pandey is born in Mumbai, Maharashtra. She was born in Sagittarius Ascendant and Aquarius zodiac Sign.

The lord of Sagittarius Ascendant is Jupiter. Due to Sagittarius Ascendant, you will have a visionary vision, that is, before doing any work, you will have to keep in mind about it and keep in mind the future plans. You will be very less interested in the field of physics and technology, while they will be inclined towards philosophy and religion. They will hate hatred and deceit, but they will give more importance to the traditions and moral values ​​of their family.

Ananya Pandey will be sympathetic to others and her heart will be kind. Open thoughts will remain. Fearing God and staying away from pomp. The harsh words spoken by friends and relatives in life will hurt your heart and it will have a profound effect on their mind.

According to the horoscope of Ananya Pandey, the Sun planet is the lord of fortune and it is sitting in the eleventh house. The Sun planet is a ‘RajYoga’ factor, but here the Sun is sitting in a low zodiac sign, so they will continue to get the wealth of their father throughout their life. In order for the fortune of Ananya to rise, they will have to struggle and toil, they will get films through the father but will not be able to achieve much success in them. To get success in films, they have to work hard and struggle. However, Venus planet is sitting with the Sun, due to which, in her horoscope, there has become a lowly RajYoga. Due to low-lying RajYoga, they will continue to get the content of enjoyment for their entire life.

If the Moon Planet is worshiped and the moon is greeted daily at night, Ananya Pandey will have a miracle in her life and her films will achieve success as well as it will start a new work.

Mars Planet will make them travel abroad as well as give physical achievements. They will also get state and social status. Mars will also give him a 5-storey building of his own, but Rahu Planet is sitting with Mars, due to which Ananya Pandey will have to struggle to get his fortune.

The planet Mercury is sitting in the twelfth house, due to which her ‘Shadashtak Yoga’ was formed. You will miss working on the occasion due to ‘Shadashtak Yoga’. She will not be able to take the right decision at the right time. To take any decision, she will have to take her father’s advice only then she will get success.