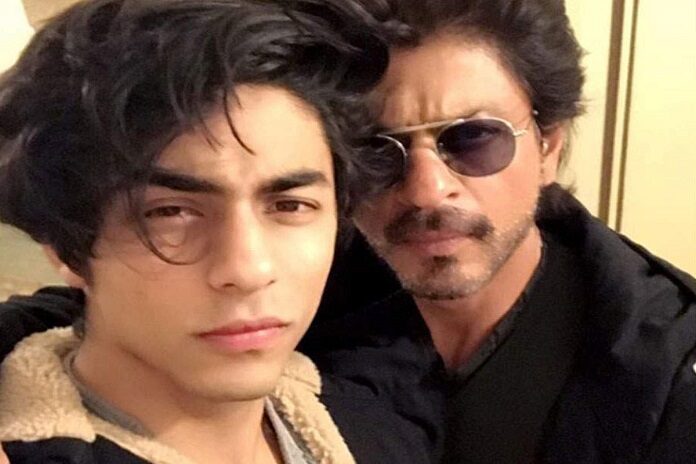 Aryan Khan is the elder son of Bollywood’s superstar, Shah Rukh Khan & film producer & interior designer Gauri Khan. Aryan attended London’s Sevenoaks School and went to the University of California, Los Angeles, California to pursue his graduation. He is a Black belt in martial arts. In 2010, Aryan won a gold medal at the Maharashtra Taekwondo competition. Aryan Khan started his acting career as a child actor in 2001 with the file Kabhi Khushi Kabhie Gham. He played the childhood character of Rahul in the film.  Aryan won the award for the best dubbing child voice artist male for the animated film Hum Hain Lajawaab.

Right now, the pran dasha of Rahu planet is going on in their lives, due to which they are making them a worthy of slander in the public community.

According to news three persons Aryan Khan, Arbaaz Merchant and Munmun Dhamecha who were arrested after they were questioned in the wake of Saturday night’s raid on a cruise ship off Mumbai coast, were remanded in Narcotics Control Bureau (NCB) custody till Monday.