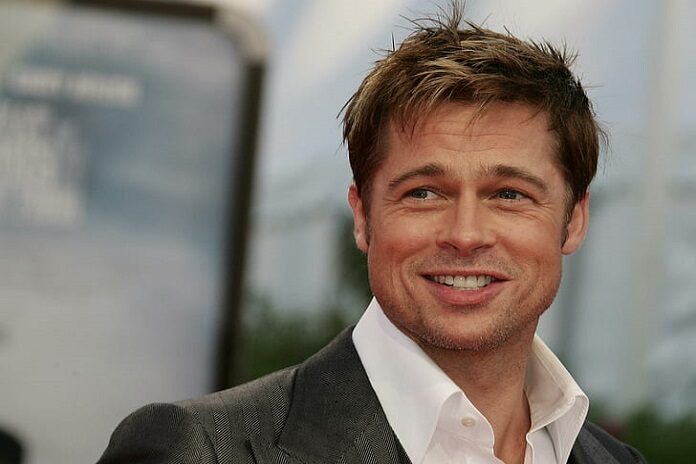 William Bradley Pitt is an American actor and film producer. Pitt was born on December 18, 1963, in Shawnee, Oklahoma, to William Alvin Pitt, the proprietor of a trucking company, and Jane Etta, a school counselor.  He is the recipient of numerous accolades, including an Academy Award, a British Academy Film Award, and two Golden Globe Awards for his acting, in addition to a second Academy Award, a second British Academy Film Award, a third Golden Globe Award, and a Prime time Emmy Award as a producer under his production company, Plan B Entertainment.

Pitt has been cited as one of the most powerful and influential people in the American entertainment industry. For many years, he was cited as the world’s most attractive man by various media outlets, and his personal life is the subject of wide publicity. He is divorced from actresses Jennifer Aniston and Angelina Jolie. Pitt has six children with Jolie, three of whom were adopted internationally.

He has Scorpio zodiac ascendant and Sagittarius zodiac sign according to his birth charts. There are scorpions people are intense, passionate, jealous, secretive, sensual and vindictive when they think they have been wronged by someone. Brad Pitt began his acting career began in the year 1987 with roles in the hit Fox television series 21 Jump Street in the Rahu Jupiter time period. He also did many television shows but got first major role in the slasher film Cutting Class in 1989 in Rahu Saturn planet time period according his Birth chart. He did epic drama Legends of the Fall  in the year 1994 and for this he earned his first Golden Globe Award for Best Actor nomination in Mars Sun antardasha period as Mars is his Ascendant lord and Sun being his tenth house lord.