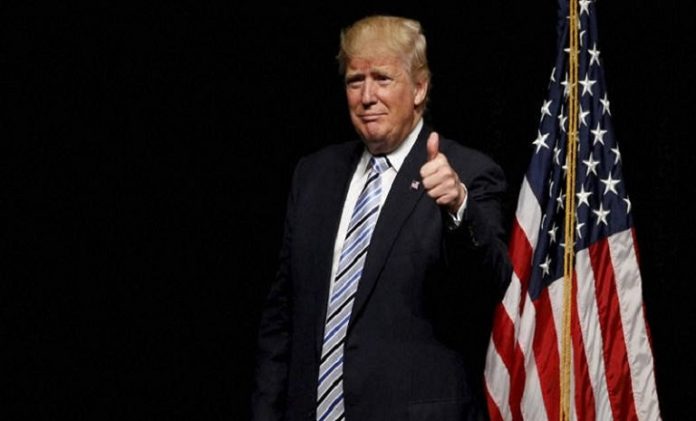 Donald Trump is born in Leo ascendant and Scorpio zodiac sign in Jamaica. Mercury was the time of the planet at birth. Donald John Trump is the Former President of the United States. His mother’s name is Mary Anne and father’s name is Fred Trump. Donald Trump’s horoscope is interesting, it has a lot of Rajayoga, only then it occupies the world’s biggest chair.

His horoscope is of Leo ascendant, whose lord planet is Sun. The Sun planet proves politics that is why their life is like a king. Leo zodiac sign is a serious trend, due to which energy and power is full inside them. Leo ascendant is making them fearless and determined.

There is no compassion towards enemies, you will be aggressive in anger. Due to Leo ascendant, there will be an attachment towards literature, music and art. Whatever task you take in hand, you will complete it. They will not do any work under anyone, they like freedom. The Sun planet is an inauspicious planet, so it has very good quality. They do not panic even in the most difficult of circumstances. Each faces challenges.

Due to the presence of Mars in Leo ascendant, it is a Manglik defect in their horoscope. Mars is a yogic planet here and it is situated in the zodiac sign of its friend planet, hence it is the owner of a vibrant personality. They lack patience. Mars being in the ascendant brings ups and downs in their married life. Mars is benefiting them from the land.

The Moon is low in Scorpio and is in the fourth position along with Ketu, due to which the property, land, property and wealth will remain in their family happiness forever. In his horoscope, Raja Yoga is being created.

The lord of Leo ascendant is in the tenth house. The Sun will give auspicious results in this horoscope, the Sun is making him king here and is giving special achievement in the political field. In their horoscope, Rahu and the Sun planets are together in the tenth house due to which their court case will run.

In their horoscope, Mercury is the lord of the place of lethality, so there is a need to remain alert in the condition of Mercury.

The presence of Venus and Saturn in the tenth place together will give them a secret enemy. Money will keep coming and expenses will also be spent.

Venus and Saturn will not allow sweet association with life partner, hence Donald Trump has three marriages. The first marriage was to Ivana Trump, a former Olympic player in 1977, but her marriage lasted until 1991. The second marriage took place with Marla Maples who was an actress. The third marriage occurred in 2005 to Melania Trump.  He had 3 children from his first wife, first Donald Trump Jr., Ivanka Trump and Eric Trump. Tiffany Trump was born to second wife. And a third wife, Melania Trump, is born William Trump.

In the second place, Jupiter is giving knowledge of writing art to them, so they will write a book based on their life. By having Mars in the first place and putting a full fourth eye on the moon, they will also have business related to the land