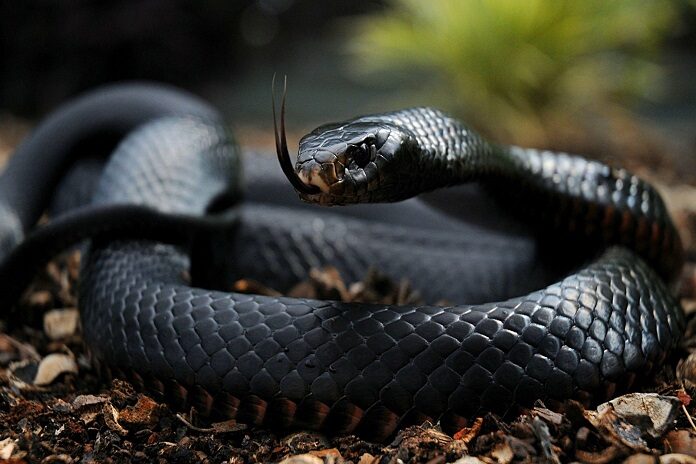 It is often seen that when the time of Rahu planet comes in life, snakes appear in the your dream. Rahu is a good planet or a bad planet in your horoscope this is done by known horoscopes. It is good and bad to see a snake in a dream, let’s know what is the effect when you see a snake in a your dream:

Eliminate the evil effect of the snake appearing in the dream.

Why should the palms be given after waking up in the...