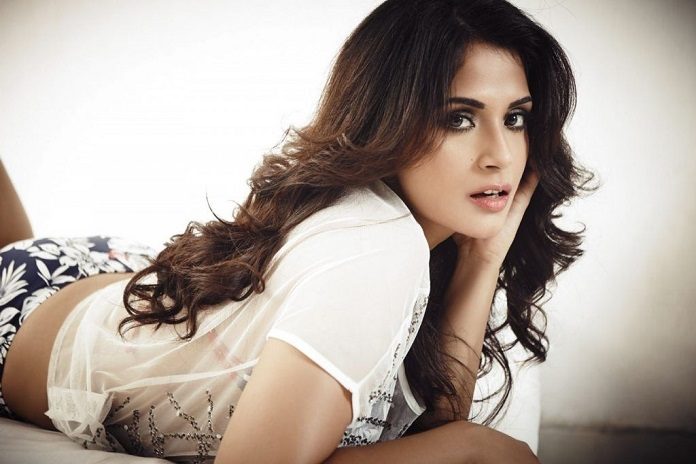 The eyes only provide vision, observing obscenity, respect or hospitality depends on the desires of the mind. Woman is a statue of beauty and her husband has authority over her beauty, from the husband itself she gets respect in society and is safe.

Seeing the lonely woman, everyone wants to satisfy their hunger for lust.

A woman composed by God fascinates everyone and it is not a big surprise for a man to become enchanted by a woman because a man is 50 percent female!

A woman’s youth is attractive as long as she is covered with clothes and is governed by rituals. There is no attraction in naked body, naked body is used only for enjoyment, love, emotion cannot arise from it. If someone loves someone, he covers his naked body with his clothes, which considers him to be an object of enjoyment, he tore his clothes!

Pornography is not in the body of a woman, it is in the eyes of men. Want to see where are you seen? Eyes have to be put, A man cannot stare at a naked woman for a long time because he does not have the power to see a naked woman, he can see the body of a semi-woman without blinking in a blink.

A man will stare at a woman walking in a dress with unnecessary nudity, the blame is not on her eyes, but the feelings of her mind are there, whatever the decision of the woman, she will say – We will decide what we will wear, not men… But the lust that has passed through the mind of the man has entered his eyes, he can no longer see with respect, because now he has had sexual intercourse with the woman who is half asleep in it.