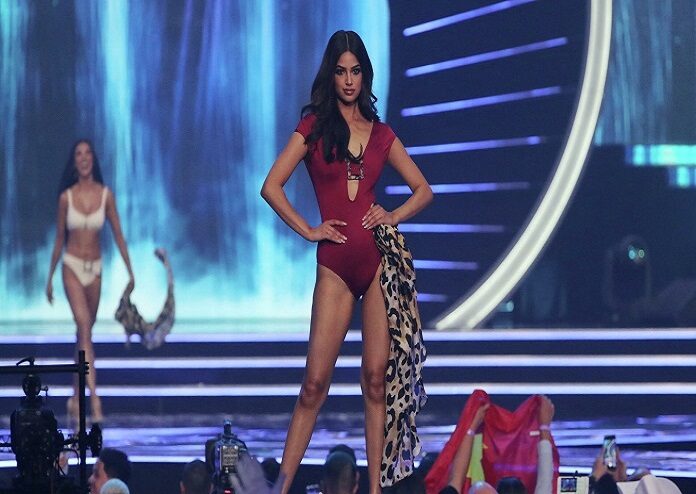 Harnaaz Kaur Sandhu is Miss Universe 2021. Sandhu had been previously crowned Miss Diva Universe 2021, and is the third entrant from India to win Miss Universe. Sandhu was born in the village of Kohali in Gurdaspur district, Punjab, Sandhu was raised in a Jat Sikh family. her parents Pritampal Singh Sandhu and Rabinder Kaur Sandhu. Her father is a realtor and her mother is a gynecologist. She also has an elder brother named Harnoor.

In her birth chart, the planet Sun is sitting in the fourth house, due to which he will get auspicious results in life. The planets Sun and Mercury are sitting together, due to which Kuldeepak Yoga has been formed in their horoscope. Due to this yoga, it has reached such a high place.

The planet Mars is sitting in their fifth house, due to which there will be concern for children after the happiness of children. Venus is the main Marrakesh in her horoscope, Indian films will not get much success.