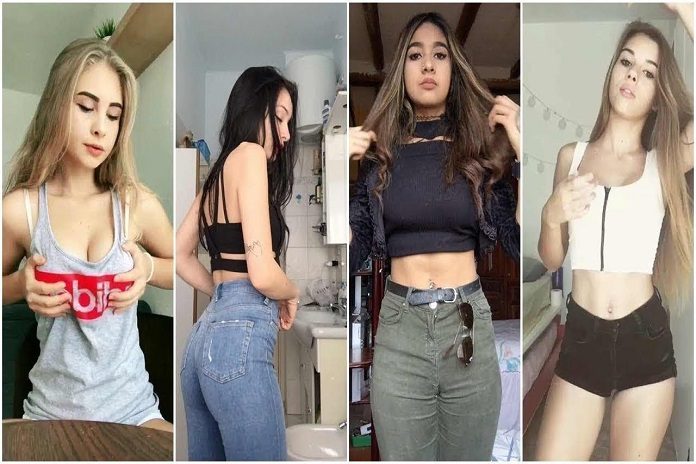 Zhang graduated from Nankai University in 2005 in microelectronics and made his move towards a software engineer. After completing his studies, Zhang started working in a company called Xun. He was a common man, once he got a chance to lead 40-50 employees in Bank & Technology, since then his luck shone. Their mindset started running very fast, they used to do their work very frequently and he used to speak again and again to correct the actions of others, giving his suggestions without asking.

In the year 2017, Zhang Yiming bought a company named Muscly for $ 1 billion and named the company TikTok. The company earned $ 12 billion in no time.

If a woman becomes a prostitute, there was some compulsion behind her, some pain, some sigh. Time changed and Zhang Yiming made an app in sports that could create a short looping video of 3 to 60 seconds and named it TiKTok and TikTok became very popular in the world, especially in India.

In India, especially women, girls are wearing low clothes, dancing and increasing their followers with their beautiful performances. Some make a video by wearing tight jeans and some show up in a Pajama to show off their backyard, some try to show their breasts with a T-shirt to get all the likes.

In Indian culture, where the woman is considered as the form of Goddess Lakshmi, the honor of the house is spoken. Today she is doing lewd dance on social media on a TikTok like app to get a like. She is trying to attract people towards her by showing her navel.

People watch their dances, see their acts and at the same time they have been striving to have sexual intercourse with them by taking off each of their clothes. And some women are presenting themselves in front of the world by displaying their body on TikTok. Can seeds of sacraments be sown in generations coming from this type of dance?  Can girls, who dance on tick-talk, arouse lust in people’s minds, can become a reflection of a civilized society? Can these girls expect a happy married life? Freedom in India is your birth right, but if you wish for respect after presenting yourself in front of people by doing unbridled dance, showing your breasts and navel, then your thinking is completely wrong.

However, TikTok has been banned by the Government of India.

Why prostration is forbidden for women?