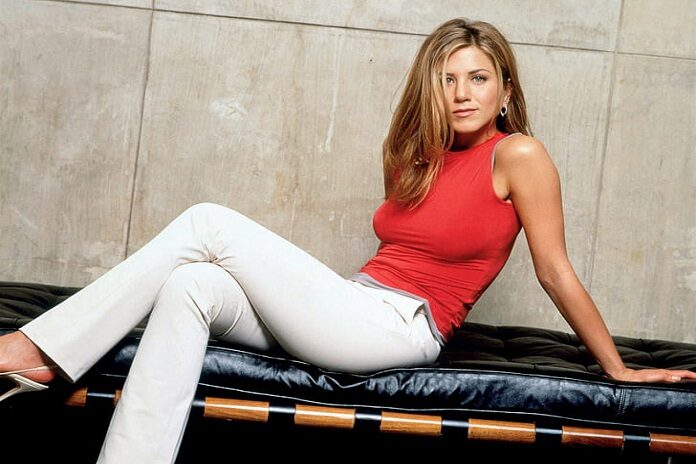 Jennifer Joanna Aniston is an American actress, producer, and businesswoman. Jennifer Aniston is one of the hottest and most beautiful actresses in Hollywood. Aniston was born on February 11, 1969, in the Sherman Oaks neighborhood of Los Angeles to Greek-born actor John Aniston and actress Nancy Dow. The daughter of actors John Aniston and Nancy Dow, she began working as an actress at an early age with an unaccredited role in the 1988 film Mac and Me; her first major film role came in the 1993 horror comedy Leprechaun. Since her career progressed in the 1990s, she has become one of the world’s highest-paid actresses. Films with her in the leading role have grossed over $1.6 billion worldwide, with 12 of them earning at least $100 million.

Jennifer Aniston is born in Libra ascendant and her birth sign is Scorpio. Her Ascendant Venus is situated in Pisces in the sixth house of her horoscope, but is highly afflicted by Rahu and Saturn due to which relations with handsome men are formed, but through them trouble and finally the relationship with them also ends. The lord of seventh house is Mars which is situated in second house with debilitated moon and getting aspect of sixth house from Rahu which again will always end her relationships, marriages and lead to divorce.  Aniston met Brad Pitt in 1998; their relationship received widespread media coverage. She married Pitt, after two years of dating, on July 29, 2000, in a lavish Malibu wedding. For a few years, their marriage was considered the rare Hollywood success. On January 7, 2005, they announced their separation, and finalized their divorce on October 2.