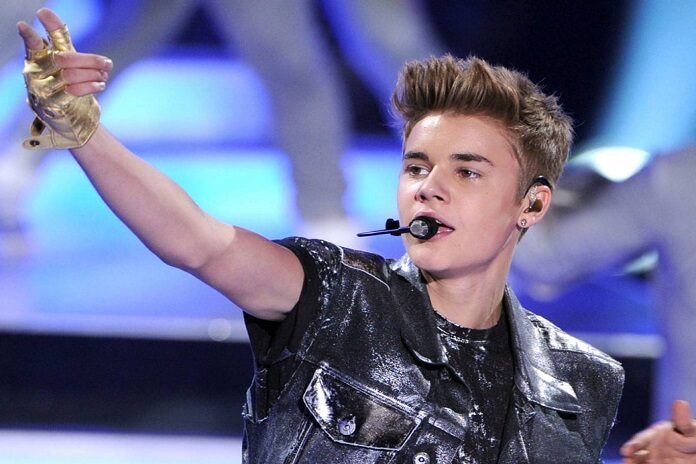 Justin Bieber or Justin Drew Bieber has been a popular singer, actor, musician, dancer and songwriter who became sensation in the world with pop and rock music. Bieber achieved commercial success with his debut studio album, My World 2.0 (2010), which debuted atop the Billboard 200, making him the youngest solo male act to top the chart in 47 years.