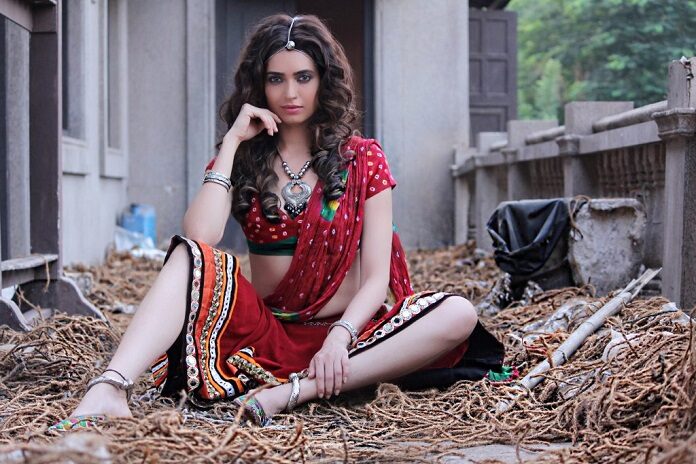 Tanna also acted in reality shows like Zara Nachke Dikha (2008), Nach Baliye (2015) and Jhalak Dikhhla Jaa (2016). She was a contestant in the popular reality show Bigg Boss in 2014. In 2005, he made his Bollywood debut with the film ‘Dosti: Friends Forever’, starring Akshay Kumar, Kareena Kapoor, Bobby Deol, Lara Dutta, Juhi Chawla. She played Bobby Deol’s sister in the film. Since Tanna did not have a good start to her Bollywood career, Lay moved back to TV and acted in Sony TV’s comedy show ‘Comedy Circus’. Tanna has played the role of “Madhuri Dixit” in Sanjay Dutt’s biopic ‘Sanju’ (2018) starring Ranbir Kapoor.

The Lord of Aquarius ascendant is Saturn and Saturn is sitting in the ninth house of her birth chart. There is a Libra zodiac in the ninth house. Saturn is in Libra zodiac sign. Due to Saturn, it is working in Bollywood and TV. Saturn is along with Venus, due to which ‘Kimbhuna Yoga’ is being formed in Karishma Tanna’s horoscope. Due to this Yog, she will continue to get work in films, TV serials.

The presence of Venus in the ninth house gives them the happiness of the sisters. Whenever the time of the planet Venus comes, they will gain wealth and fortune. The sitting of Saturn and Venus together in Libra sign will cause male friends to come into their lives. But there will be problem in marriage.

Due to Sun planet, they will do business of partnership with anyone and they will get benefit. Since the Sun is sitting in the eleventh house along with the planet Mercury, they will gain money after marriage, but the happiness of marriage is very less in their life.

The Moon is sitting in the fifth house Gemini zodiac sign in her horoscope. Therefore, there will be lack of effort in their lives. In case of friends, they need to be careful in their lives because they will be cheated by male friends and sometimes there can be a situation that they can be removed from films or TV serials and replaced with another female artist.

If this horoscope of Karishma Tanna is correct, then they will have to face sorrows in their marital life, so they should get complete information about their life partner before getting married, but also the possibility of having two twins born in their life. Is made up A lawsuit can also be held in the court regarding land and house etc.