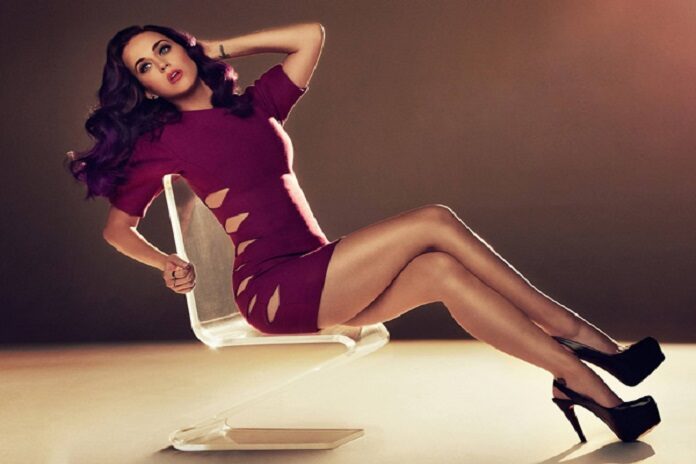 Katheryn Elizabeth Hudson known professionally as Katy Perry, is an American singer, songwriter and television judge. After singing in church during her childhood, she pursued a career in gospel music as a teenager. Perry to fame in 2008 with the release of the singles “I Kissed a Girl” and “Hot n Cold” from her second album, a pop rock record titled One of the Boys.

Katheryn Elizabeth Hudson was born on October 25, 1984, in Santa Barbara, California, to Pentecostal pastors Mary Christine and Maurice Keith Hudson. Both of her parents turned to religion after a “wild youth”. Perry has English, German, Irish, and Portuguese ancestry. Through her mother, she is a niece of film director Frank Perry. She has a younger brother named David, who is a singer, and an older sister, Angela.

She was born in Libra ascendant. Her birth sign is also Libra.It will like to wear beautiful clothes, flexible in its approach, diplomatic and sometimes unable to make up its mind and say no to people.Katy is likely to do very well in the career ahead and win many awards, recognition, name, fame for her work. Luck will favor them in the coming times as there are many Raj Yogas in their horoscope.

She will also contribute to the noble cause and will also participate in charity work. She may also get embroiled in some controversies that invite and infuriate the authorities and the government. She will earn for herself a lot of wealth, property and luxurious mansion and decorate it with her choice and taste. They will also have a habit of spending a lot on fashion, luxury, fancy lifestyle and jewellery. She will do well in her career in the coming year with new songs, music and professional work. Their fate is very bright.