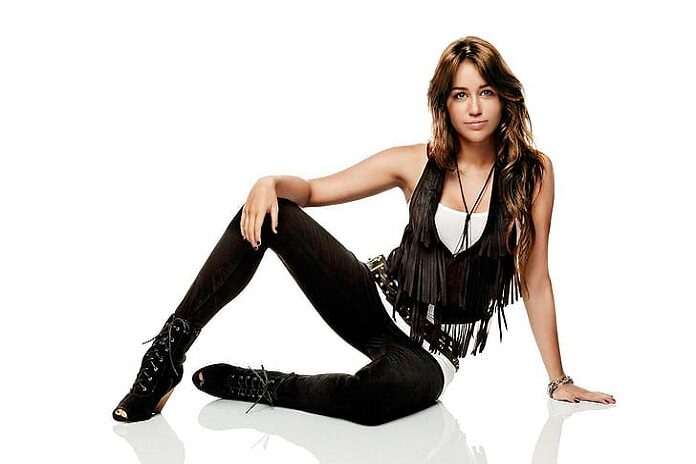 Miley Ray Cyrus is an American singer, songwriter, and actress. Noted for her distinctive raspy voice, her music incorporates elements of varied styles and genres, including pop, country pop, hip hop, experimental, and rock. Cyrus has attained the most US Billboard 200 top-five albums in the 21st century by a female artist, with a total of thirteen entries. Her personal life, public image, and performances have often sparked controversy and received widespread media coverage. We have all seen Hannah Montana in our childhood, one of the best children shows ever created, no doubt about that. Miley the lead of that TV show got tremendous fame at such an early age. She was born in Taurus ascendant and Scorpio ascendant.

She being born in Taurus Ascendant as her ascendant and its lord is place in the eight houses in her horoscope charts in the Sagittarius zodiac. Her planet Mercury being retrograde and debilitated distorts her understanding about sexuality, men in her life and re-entry about some of them in her love life only to be separated again after sometime under the influence of adverse time period of planets 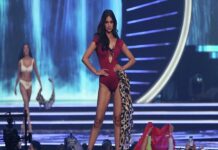 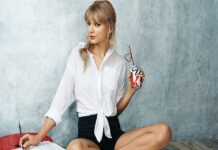