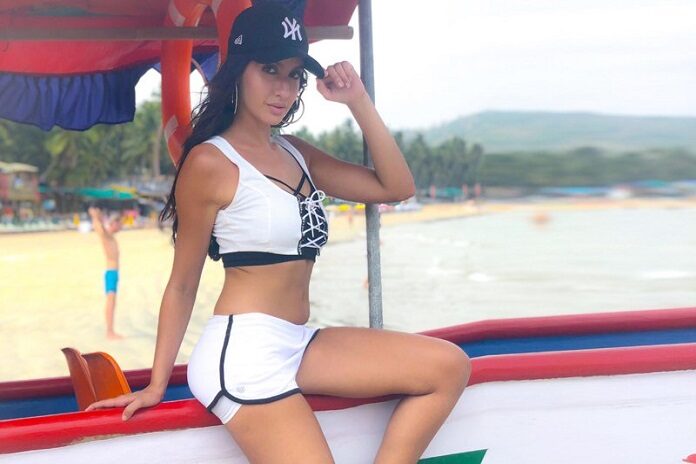 Nora Fatehi is a dancer, model, and actor of Indo–Arabic descent, nowadays she became famous for her glamorous looks and distinctive style. She has had no formal training in acting or dance but her dance is awesome, She started learning belly dance by watching videos on the net during her youth. She was born on February 6, 1992 in Montreal, Quebec, Canada. Her mother has Indian roots. She has a younger brother his name is Omar. She was wanted to become an actress and She was fond of music and dance since childhood. She completed her schooling from Westview Centennial Secondary School, Toronto, and then joined ‘York University,’ Toronto.

She has appeared in advertisements for various brands during the initial days of her career and she made her Bollywood debut in the animal horror film ‘Roar: Tigers of the Sundarbans.

The planet Sun is sitting in their eighth house along with the planets Mercury and Saturn, due to which one has to work hard to be successful in life. Some one person will come in their life due to which their money will suffer a lot.

God has given a god gift to Nora Fatehi, if she comes in front of a dying creature, then her life will not come out. According to this horoscope, she is Manglik. One day her mind will be filled with all the comforts of the world and she will go towards righteousness.