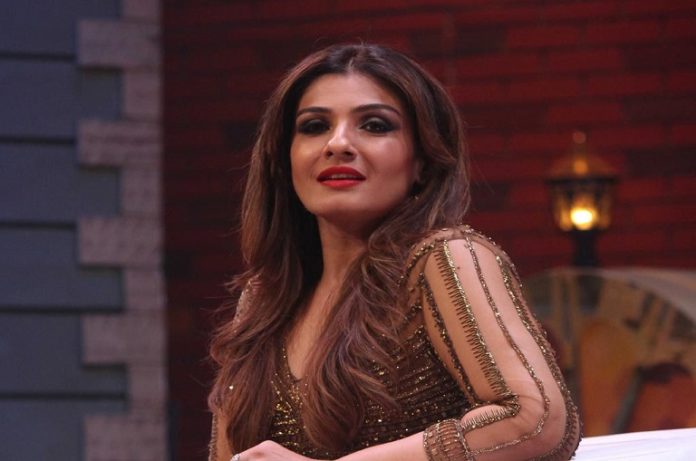 Raveena Tandon has been a famous actress of the 90s in the Indian film industry. She was offered a film by Shantanu Sheorey during college period, as she had an interest in films since childhood, so she left college and gave consent for the film.

In the year 1992, he made his Bollywood debut with his first film “Patthar Ke Phool”. Since the film became a big hit, due to which she got a lot of success in the Bollywood and she made his name among the famous actresses.

Raveena Tandon’s planets are very strong, Jupiter and Moon are sitting in third house  in their birth chart, due to which “Gajakesari Yoga” is formed. Gajakesari yoga is very good yoga. His horoscope is of Sagittarius Ascendant and the Lord of Ascendant is Jupiter which is with Moon so this “Gajakesari Yoga” became more effective.

Due to Jupiter being in the third house, Jupiter is under a central defect. Raveena Tandon’s films reached the peak of success due to Gajakesari Yoga, but due to central deprivation, her films got less because Jupiter is a study factor and also with the moon, so it is now pushing her to become a writer.

So now Raveena Tandon is writing web series on digital platform. Jupiter’s fifth vision is in seventh house, so this web series will be produced under the production house AA film of her husband Anil Thadani.

In the coming years, Jupiter and Moon will make them successful in the production of the film and they will become a successful actress as well as a successful producer.