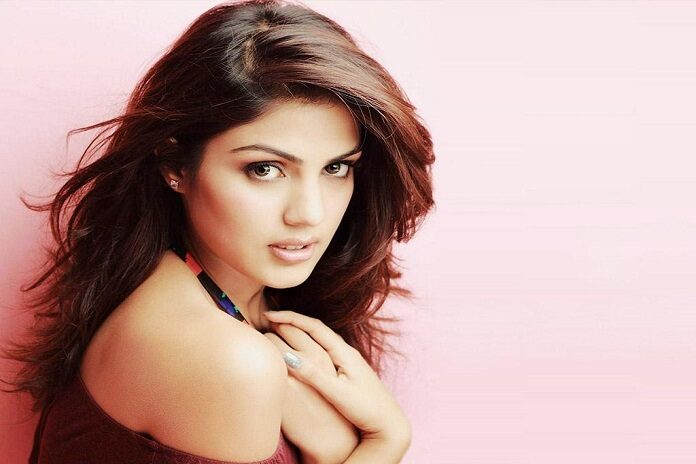 Rhea Chakraborty is born in Virgo ascendant. She is an Indian Bollywood and Tollywood actress. Has made her acting debut in the movie “Mere Dad Ki Maruti”. He has also played the lead role in the film “Sonali Cable”.

Rhea Chakraborty was in the relationship with actor Sushant Singh Rajput from 2019.

After the death of Actor Sushant Singh Rajput, her father lodged an FIR against 5 people including Rhea Chakraborty at Patna Police Station.

And nowadays NCB in the drug angle against Rhea. Has interrogated Rhea and arrested them. The matter is very complicated, the whole country has been shaken by the death of Actor Sushant Singh Rajput.

Her birth chart is of the Virgo Ascendant. Mercury is the lord of Virgo ascendant. In her birth chart, Mercury planet is located in the eleventh place in Cancer. This is its enemy zodiac sign.

The planet Sun is sitting in the tenth house along with the moon, Venus, Ketu, so it is important to get acquainted with the political leaders and the idea of ​​going into politics in the coming time will also be formed. But Ketu is not a good planet for them, due to Ketu, they have to go round the court. Due to Ketu planet only the servants and friends will cheat. Today, due to Ketu planet, they are facing so many problems, so to get rid of all these problems, they will have to resort to tantric rituals and also the teachings like Baglamukhi Yantra. Due to Ketu planet, their money will be spent in court work.

The presence of Sun and Ketu together in the tenth house will make them frustrated by the state government, and hon’ble court. There is Venus along with Ketu in this house which will make them enter politics as well as will bring disrepute and the moon will also start its own business at the same time.

Rahu being in the fourth position will blame them in some fraudulent Act. When Rahu’s time is up, the vehicle will also get into an accident and the court will also get caught in cases. There will be a dispute over land once in the future.

There will be discord in married life, if not resort to family planning, then 7 girls will be born.

Rhea Chakraborty is Manglik due to Mars, because Mars is located in its eighth house, due to the disease in the Hemorrhoids, blood disease may be encountered.

To get rid of the difficult problems in life such as court cases, prison etc., the dog will have to give bread and recite Ramayana daily. As soon as the recitation of Ramayana begins, the problems will continue to decrease.