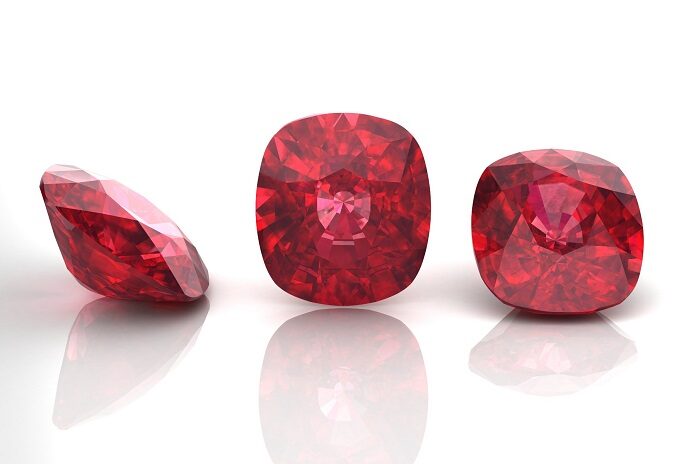 Ruby is the gem of the Sun planet, so wearing this gem brings a person’s splendor like sun. There is an increase of self-confidence, prestige and patience in a person.

Wearing guilty Ruby causes a person to suffer in many ways. There are many types of fault in this gem and according to the same defects, the person wearing this gem has to face many problems.

Which are the above Ruby gemstones?

The gemstone should be placed in a ring or locket in such a way that the bottom of the ring is hollow and the gemstone touches the finger’s skin or body. Auspicious time is necessary for making and wearing a gemstone ring. Before wearing the gemstone, his life should be respected. If it is not possible to get an auspicious time or to have a life of dignity, then ruby ​​gem should be worn in the following condition:

How to identify pure rubies:

Aries, Cancer, Leo, Libra, Scorpio and Sagittarius or similar ascendant get benefits by wearing ruby gems. Those who do not give their auspicious effects even if the Sun planet is in a moon horoscope, then they should also wear Ruby Gems, this will get benefit in their life.