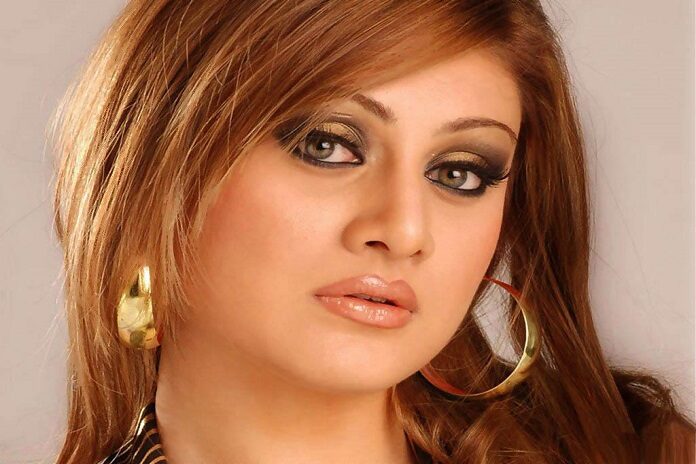 Shefali Jariwala was born on 15 December 1982 in Ahmedabad, Gujarat, India. She is popularly known as “Kanta Laga Girl”. She is an Indian actress who appears in several Hindi music videos, reality shows and Kannada films. It became famous when she appeared in a famous music video Kata Laga in the year 2002. In the year 2019, she participated in the reality show Bigg Boss 13 as a contestant. She graduated from Sardar Patel Institute of Technology in the year 2005 with a bachelor’s degree in Information Technology. She was born in the Aquarius Ascendant and her birth lord is Saturn planet. Her birth zodiac sign is Scorpio.