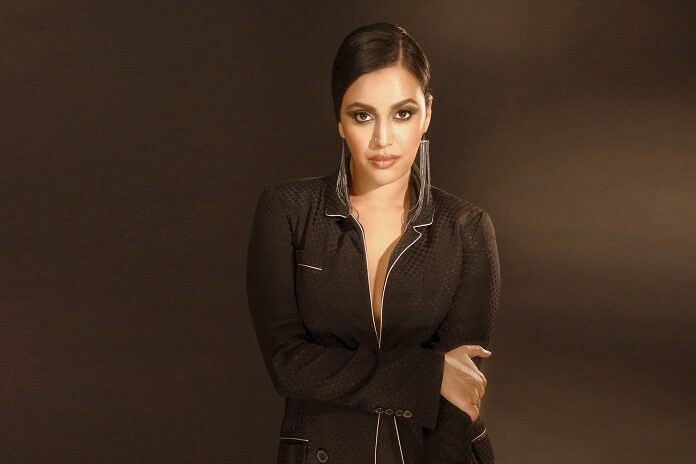 Swara Bhaskar is an Indian film actress. His father’s name is Commodore C. Uday Bhaskar, who is retired from the Navy. Swara did her graduation in English Literature from Miranda House, after which she completed her post graduation in sociology from Jawaharlal Nehru University in Delhi. She also does the production work of the film.  In the film ‘Tanu Weds Manu’, she played the role of Payal, the friend of Kangana Ranaut, which earned her recognition among the audience. Swara frankly puts her point in front of the public; by doing this she has got a different identity. She was born in Pisces ascendant whose lord is Jupiter. She’s birth sign is Sagittarius.