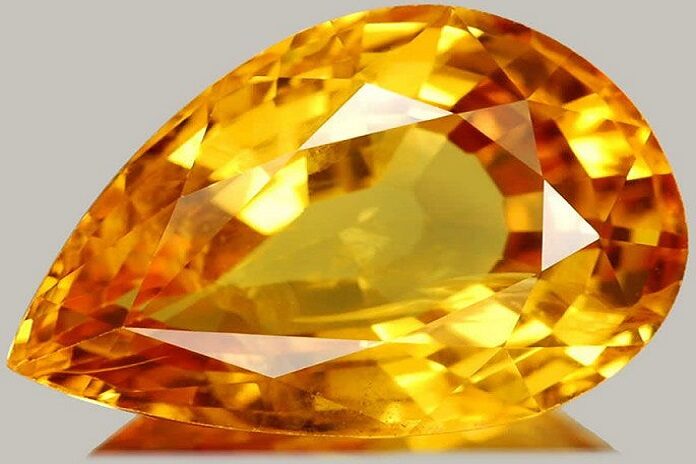 Pukhraj or Pushparag is the most popular yellow gemstone among jewels. It is used in pins, earrings or pendants, rings and ear ornaments. The association of yellow with topaz is so close that it is generally believed that topaz has its true yellow color but good topaz is colorless.