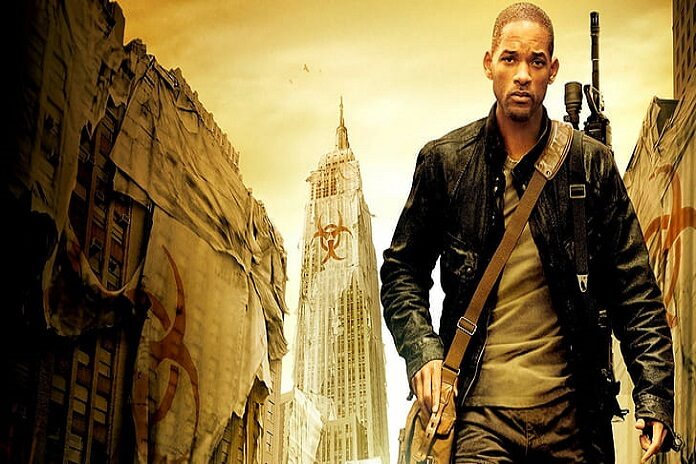 Willard Carroll Smith is an American actor, rapper, and film producer. Smith has been nominated for five Golden Globe Awards and two Academy Awards, and has won four Grammy Awards. Smith was born on September 25, 1968, in Philadelphia, Pennsylvania, to Caroline, a Philadelphia school board administrator, and Willard Carroll Smith Sr. a U.S. Air Force veteran and refrigeration engineer. He grew up in West Philadelphia’s Wynn field neighborhood, and was raised Baptist. He has an older sister named Pamela and two younger siblings, twins Harry and Ellen. Smith attended Our Lady of Lourdes, a private Catholic elementary school in Philadelphia. His parents separated when he was 13, but had not actually divorce until around 2000.

He was born in Taurus ascendant and his birth sign is Libra. The interesting thing about his horoscope is that his life is owned by the planet Venus which is the lord of both ascendant and birth zodiac sign. This makes him a loving, romantic, sensual, practical, reliable and a person who loves art and music.