Home Articals Honeymoon – The first honey of the newly married 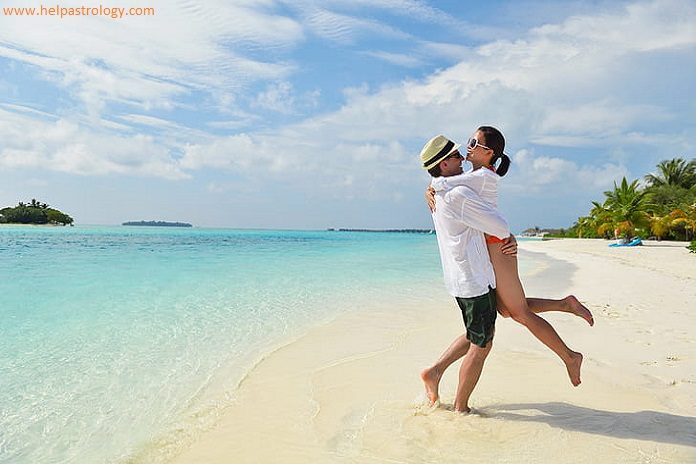 The word honeymoon is derived from the English language. Some people call it a First Night of marriage but First Night of marriage is a small part of honeymoon. The honeymoon is called on the night of the first meeting of the husband and wife and the meaning of honeymoon is very broad, it lasts for several days. The word honeymoon is such an attraction in itself that the name of any young man and woman is lost in the depths of the ocean. In front of his eyes, a beautiful natural place, sea, mountains etc. come away from his place of residence. They think nothing but love, they get lost in a wonderful happiness.

Honeymoon is not just an object of Job satisfaction. This means mixing the ideas of male and female brought up in different environments. It also gives information about their nature, principles, ideals, interests, family environment etc. Honeymoon is a great means of defining each other. Honeymoon is psychological rather than physical. In this, the men and women also test each other frantically.

According to Western civilization, people living in foreign countries go on honeymoon. If a foreigner does her second marriage to a young woman who has divorced her husbands five times, she too goes on a honeymoon.

If the couple adopt some precautions during the honeymoon, they can avoid various types of odd situations. What are the things to be kept in mind during honeymoon? How much and what should they eat? How should we live? What is the meaning of honeymoon and what is its definition? One must definitely know things like this.

Like abroad, the tradition of honeymoon has been implemented in India. Along with people belonging to the affluent class, now middle-class newlyweds are going on honeymoon. Honeymoon is a time of life that remains fresh and memorable throughout life. Every newly married couple must go on honeymoon and during honeymoon, remember the following things: –