Home Articals How to do interfaith marriage ? 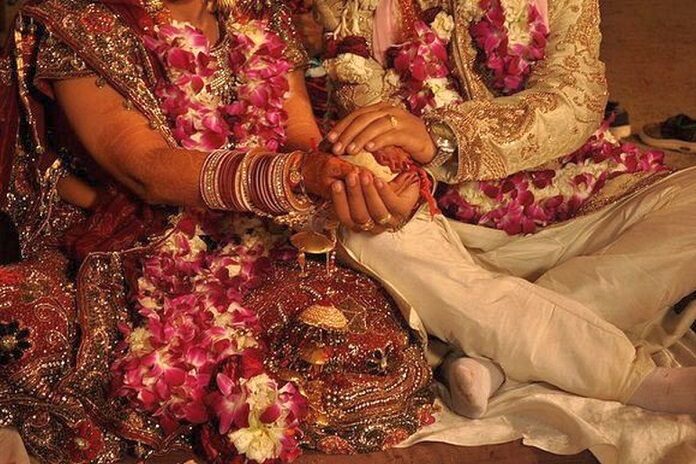 If you want interfaith marriage then need to prepare yourself to follow the rules of another religion first after that you will step, because in many cases it has been seen that love ends in few days and responsibility comes and person gets bored with other religion and then person runs like his religion. that’s why if you want marry other religious so first you know complete information about other religious.