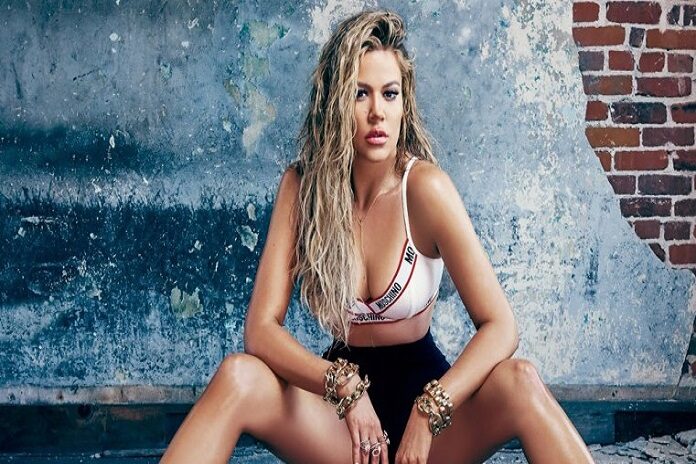 According to astrology Khloe Kardashian was born with Aquarius zodiac ascendant and Gemini zodiac sign. She will be full of humanitarian qualities, good looking, talented, charitable liberal, scholarly, ambitious, a good speaker too.