Home Articals Know about the loss of whistling? 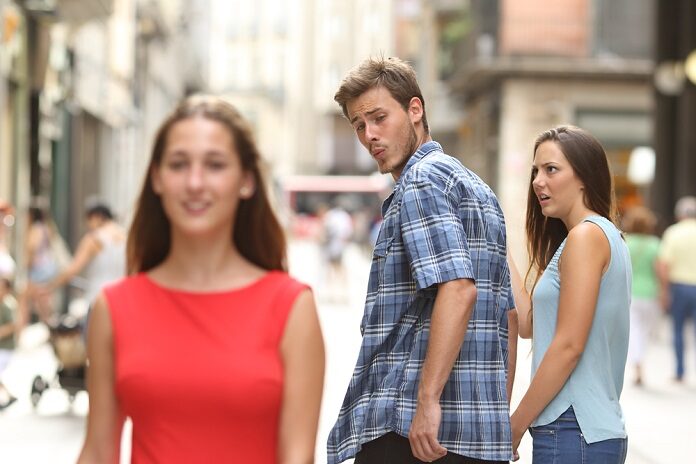 According to some people, whistling has been shown to be healthy for the lungs, but due to excessive amount of whistling, the lungs become weak. While whistling shows your enthusiasm, excitement, joy and happiness, it also brings ominousness to life because whistle playing is not the work of a decent and educated, knowledgeable persons.

In order to tease a girl or a woman, whimsical boys blow the whistle, so even people say that it is wrong to whistle, in addition to religiously, whistling also causes many kinds of loss in a person’s life.

Playing the whistle during the night brings negative energy. Evil spirits are often active at night, due to which whenever someone whistles in the night, evil spirits disturb the person whistling.

Whistling at night causes loss of money. Due to lack of money, all the functions of a person are hindered and financial problems start to occur in his family.

By whistling in the night, a person starts getting irritable and his mental balance is also poor.

The sound of the whistle attracts snakes, so if someone blows the whistle during the night, there is an increased risk of snake coming to him.

Playing the whistle casts doubt on the character of the person. If the woman blows the whistle, her character is not said to be good. A woman is the Lakshmi of the house, if she behaves indecently, then her respect in the society ends. 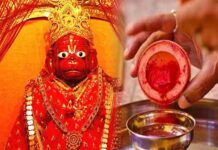 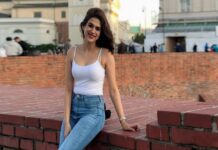 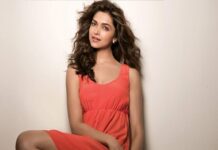 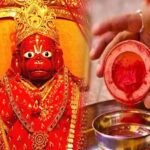 Once upon a time, once Hanuman ji felt hungry, he went to Mother Sita to take Kaleva. That day was Tuesday. At that... 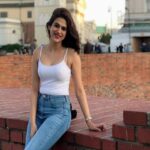 Shraddha Das is an Indian film actress, model and singer who works in Hindi films as well as Telugu, Kannada, Bengali and... 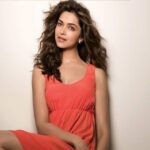 Deepika Padukone is an Indian actress as well as a film producer. She is one of the highest paid actresses in India,...

Mandira Bedi is an Indian actress, fashion designer and television presenter. Her father's name is Verinder and mother's name is Geeta. Her... 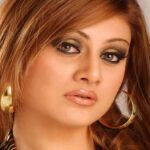 Shefali Jariwala was born on 15 December 1982 in Ahmedabad, Gujarat, India. She is popularly known as "Kanta Laga Girl". She is...