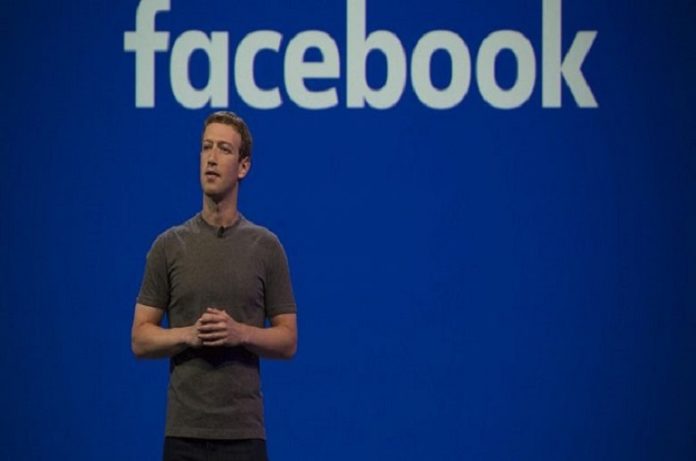 Facebook founder Mark Eliot Zuckerberg was born on May 14, 1984 in Capricorn Ascendant, New York. At that time Rahu’s period was going on. Mark Zuckerberg’s horoscope remains the best and the very best ‘Raja Yoga’ which is seen in the horoscope of any one of millions of horoscopes.

With Saturn being higher in the tenth house, ‘Shasha Yoga’ is being formed. Having ‘Shasha Yoga’ makes Mark Zuckerberg a king-like, luxurious life and much wealth owner. Being ‘Shash Yoga’ established many vehicles, buildings and offices. Moon and Mars are also sitting with Saturn. Sitting of the moon and Saturn together creates the ‘Kalatramool Dhanayog’, which is also giving Mark Zuberberg the wealth of his in-laws after marriage. Then Saturn and Mars also become together as ‘Matrimool Dhanyog’, which is also giving land and mother’s property to Mark Zuberberg.

If Sun is considered then Sun is inauspicious for Capricorn Ascendant, but Mark Zuberberg has also got Godgift here because Sun is high here and is free from the defect of eighth position and by being in the ninth position from its zodiac, Sun has Has made ‘Ravikrit Raja Yoga’. Sitting of Sun and Mercury together is creating ‘Kuldeepak Yoga’ and Venus is also located there, due to which Yoga called ‘Padmasinhasan’ is also being formed. Mark Zuberberg himself will not know how much wealth he earns every day through all these additions. Similarly, opposite Raja Yoga is also being created by Jupiter. Mark Zuckerberg, despite being a lord of immense wealth, will not attack his enemies and will rather pardon the sentimental rather than punish harshly.

Their life will be simple and a moment will come in their life that they can do any other name for wealth and they will like to live a life of detachment and Mark Zuckerberg will be able to live in both hands, whether money is profit or loss. Even donating money from it will not reduce and wealth will expand.