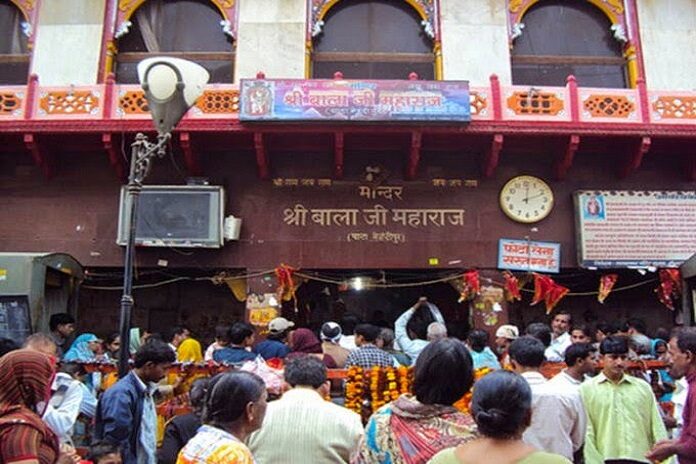 Mehandipur Balaji Temple is located in District Dausa between the border line of Madhopur and Jaipur in Rajasthan state of India. This temple is of Lord Hanuman Ji. First of all, it had Shri Ganesh Puri, who is now called “Samadhi Wale Baba” because he took Samadhi in Shree Ramdarabar and he was a true and supreme devotee of Shri Hanuman. They present “Hearing” (Peshee) to eradicate people’s distress, sorrow and pain. After Shri Ganesh Puri Ji, Shri Kishore Puri became the second abbot of the Shree Balaji Maharaj Temple and now Shri Naresh Puri is in the Abbatial of the temple.

This temple is filled with influx of people suffering from ghosts, Witch and hellcat overhead obstacles. In this temple, treatment is done automatically without any medicines etc. People come to this temple from all the states of India and abroad to cut their crisis.

The Mehandipur Balaji temple is situated between two hills, hence it is called ‘Ghata’. This temple has a child form idol of Lord Shree Hanuman ji, hence it is called Balaji. Nobody made this idol but this idol has appeared. This idol of Shri Balaji Maharaj is almost 1000 years old but the temple was constructed in this century. On the left side of the chest of this idol is a very subtle hole from which water keeps coming out. A pool is made under the idol in which this water keeps falling and this water is sprinkled on all the devotees in the morning and after the evening aarti. It is a sacred water and some Ghosts, witches run away from this water. A person gets purified by this sprinkling of water. If one feels splashed with water, then understand that his vision of Balaji Maharaj became successful.

During the Mughal reign, some different kings tried to destroy this idol, but they all failed. This idol is not ordinary but Sri Hanuman himself, no one can tell about the power of this idol. The emperors during the Mughal reign had carved to remove this idol, but the root of the idol became deeper as it was dug. After being exhausted, the emperors stopped this work and went back.

Ghosts, witches etc. runaway just by seeing this idol. If all the people in the world are worried about the disease, they can be cured if all of them are brought to the Balaji temple and a rule of law is done.

Laddoos lucidity are offered in the Temple of Shri Balaji Maharaj. Rice lucidity is offered to Shree Pretraj Sarkar and Urad Dal lucidity is offered to Shree Kotwal Kaptan.  With this dainty, two laddoos are fed to the patient and the rest of the dainty is turned seven times from its top and thrown backwards. It is believed that in the form of animals and birds, only the messengers of the gods are accepting this dainty. Dainty is always offered by placing it in a plate, a bowl or Dona.To come to Balaji temple one has to first Request (Darkhast). One is requested (Darkhast) to come and one to return.

Click – Please donate to us. Your money will make a difference – more people can help, and people can get proper and good advice through astrological prediction so that everyone’s grief can be removed. 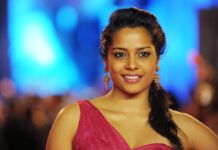 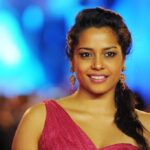 Shahana Goswami is an Indian film actress. She was born on 6 May 1986 in New Delhi. She has also learned Odissi... 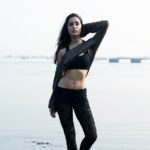 Shraddha Kapoor is an Indian film actress who is famous for her performances in Bollywood as an actress. She is the daughter of... 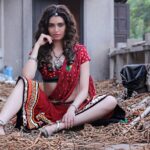 Karishma Tanna Is An Indian Film Actress, Anchor and Model. She also works in Kannada films apart from Hindi films.  She was also... 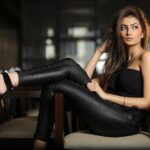