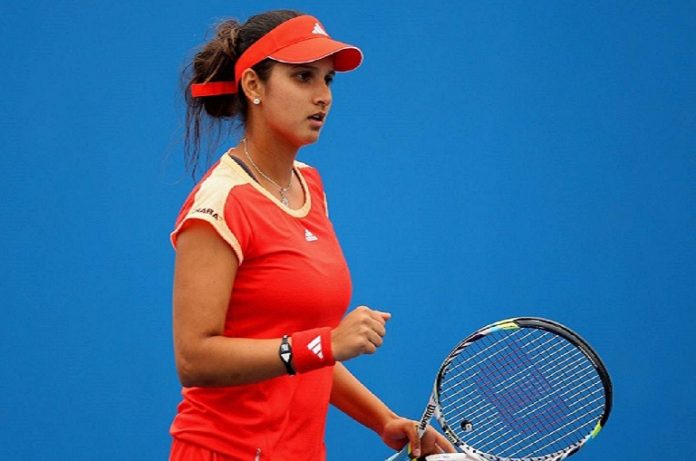 Sania Mirza is an Indian tennis player and is famous all over the world. They have acquired many titles in their names. She has also received awards like Arjuna Award, Padma Shri, Rajiv Gandhi Khel Ratna etc.

After taking part in the China Open, she took a break from the tennis game as she became pregnant in the year 2017. In the year 2020, in the Mahadasha of the moon planet, Sania Mirza has again entered the tennis world from Hobart International tournament of Women’s Tennis Association. Sania has teamed up with her partner Nadiia Kichenov in the quarterfinal of the tournament.

He was born in Libra Ascendant in the Mahadasha of Ketu. At the time of birth, the moon was in Aries zodiac, so his birth sign is Aries. Saturn becomes a benefice planet for Libra Ascendant.

The Sun planet is in the Ascendant in Sania Mirza’s horoscope.  Sun being in Libra zodiac is said to be inferior, but Sun is in the ascendant with Venus, the lord of Ascendant, due to which “Neechabhang” became Raja Yoga and Surya attained stately happiness.

The lord of the seventh house and the second house Mars is situated in the fourth house. The presence of Mars in the fourth house makes them Manglik. Mars is the Marak planet in his horoscope. It will gives auspicious results, but it will give good results to Sania Mirza because Mars is in Capricorn and Mars is high in Capricorn, hence Mars is creating ‘Ruchaka Yoga’ here. Gives more wealth and properties. Only Mars will give ancestral property to Sania Mirza. The state is honoring the government.  Since Mars is here, Sania Mirza does not like any interference in her work. In the condition of Mars, they will get benefits only.

Mercury is the lord of the ninth and twelfth houses and is located in the first house, due to which it is raising their fortunes quickly as Mercury is with the Sun and Venus in the Ascendant, hence giving them beauty along with qualities and successes.

Due to the presence of Sun along with Mercury, ‘Kuldeepak Yoga’ was created, so Sania Mirza brought up the name of the country along with her family.

Mercury and Venus being together in the ascendant became ‘Malavya Yoga’, so in the coming time, Sania Mirza will join politics and go to a higher position.

Jupiter, the lord of the third and sixth houses, will give bad effects and will also do the work of Marrakesh, so whenever the time of Jupiter comes it will bring troubles in their life. Since Jupiter is in the fifth house, Sania Mirza will continue to progress quietly despite the controversies.

In the Mahadasha of the planet Venus, he got ‘Padma Shri’ honor because Venus is the lord of his ascendant and is very auspicious for him.

In the year 2006, he also received the WTA’s Most Impressive New Comer Award as he passed Venus time.

In the time of Venus and Mercury, they were ranked 42nd in the international rankings in 2005, which is the most proud subject for the Indian tennis player.

Mercury tastes of success at an early age, so during the time of Venus and Mercury, he received the best prize like Padma Shri’.

Since the Sun is a good planet for them, on December 11, 2008, as soon as the Sun’s condition came, they got a doctor’s degree at MGR-Education Research Institute University, Chennai. In 2009, she became the first female player to win Grand Salem from India in the Mahadasha of sun.

She also established an academy for tennis at the end of Mahadasha of the sun planet so that Indian tennis players can take tennis training here. The planet Saturn, the owner of the fifth house, gave him a son, named Izhaan Mirza Malik, on 24 April 2018.