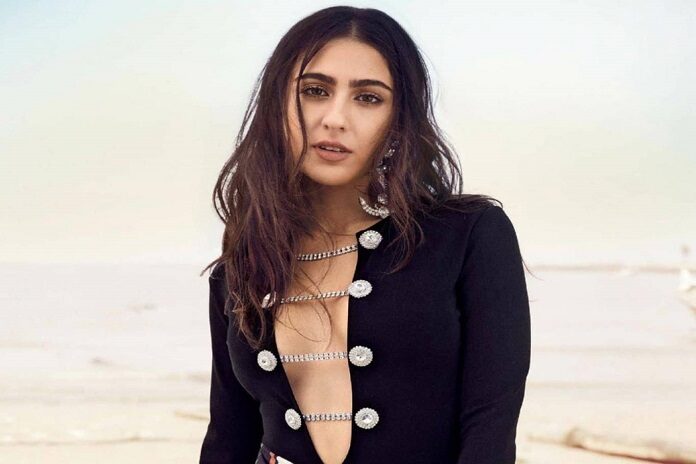 Due to being born in Libra ascendant, they got beauty and wealth in their patrimony. In the future, this film will be successful in leaving an indelible mark in the world and in the coming times, his name will be included among the best actress.

Libra Ascendant planet is Venus, Venus is a luxury planet. Therefore they will attract beautiful things. Luxury will make you very fond of staple items, cosmetics, perfumes and jewellery. Venus is sitting with the Sun in their house of karma, so they were born in the royal family and they will have enough wealth in life.

Venus is also the owner of the eighth house in their horoscope, but Venus will not be blamed for the inauspicious effects of the eighth house, so Venus will only benefit them. Venus is looking at the ascendant from the fourth point of view, so there will always be a smile on their face. The planet Venus is making them the masters of happy and beautiful faces. Due to both Venus and Sun planet sitting together in the tenth house, they will be given the task of fencing films along with acting in future films. That is, in future, Sara Ali Khan will also be a filmmaker and the film made by her will cause controversy and the matter will reach the court.

While the sun planet is giving them wealth and a big house, it is denying them the complete happiness of their father and making them a mother figure due to Venus with the Sun. Sun  and Venus planets together will motivate them to join politics and will work in future films as well as participate in elections from a party but the Sun is inauspicious in their horoscope, so they will have to face defeat in elections.

Due to Sun and Venus planets being together in the tenth house, they will also get the father’s property in future, but Rahu has influence on the fourth house, due to this, the situation of property dispute will be created. 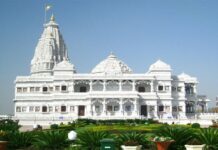 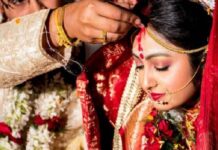 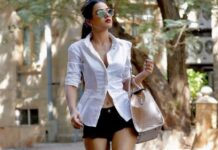 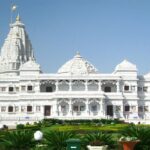 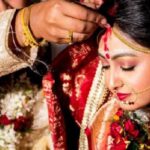 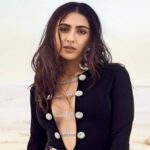 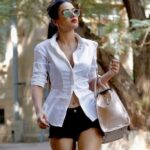 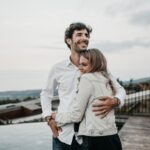