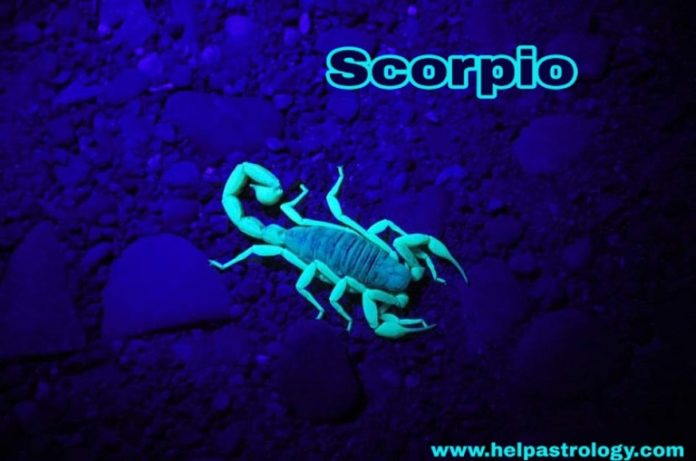 People of Scorpio zodiac are sharp-minded, strong-minded and strong-willed, they are of emotional nature. Once the anger comes, such people do not know to forgive unless the other one folds his hands in front of them. They also have more friends and more enemies. If someone has ever cheated them, they will repay their revenge whenever they get the chance of life. These people feel jealous when they see others progressing, which awakens the spirit of progress in their minds as well. Then they start trying to move ahead with them. If this feeling is not awakened, then these people become lazy, relaxed. These people are a bit mean. Scorpio people have the habit of stinging like a scorpion. With this, these people hit their enemies with their oratory and writing power. Hostility should not be taken from these people.

These people are hungry in case of sexual desire. There is such attraction in their eyes that women are affected by them. These people lead double lives. One at home and one outside the house.

Scorpio women are fearless and powerful. As a husband, he likes the person who is stronger and bolder than him. The weak man does not like it. Those who are emotional and weak may prove to be favorable as military officers or politician husbands. It is natural for them to have sex before marriage. Does not accept customs. They are not necessarily married according to customs. After marriage, she is loyal and also wants her husband to be loyal.

Scorpio’s officers want their orders to be cradled immediately, otherwise they get angry. They do not want the person working under them to cross them and move ahead of them. If such a person grows up, then they do not sit silent until they take revenge. These people prefer hiring women than men.

As an employee this person is ambitious and determined. If the desire to attain a position is awakened, then by adopting any right or wrong path, he achieves it. These people are less popular among their fellow employees. But they are hardworking and loyal.

They are mostly afraid of latent diseases, kidney diseases, nose and throat diseases.