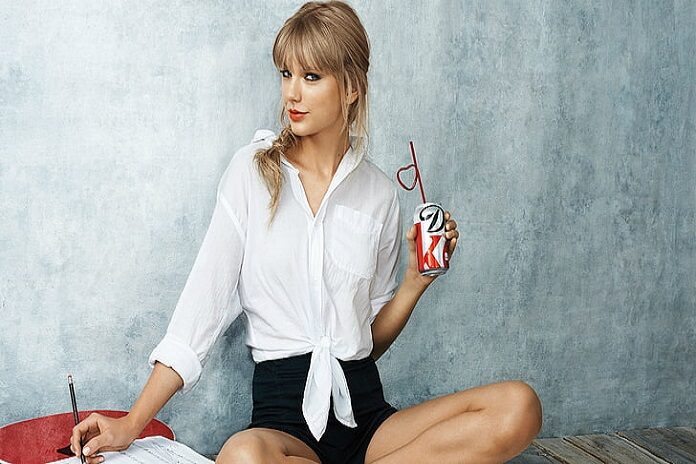 Taylor Swift or Taylor Alison Swift is an American singer songwriter. Taylor was born on December 13, 1989, at the Reading Hospital in West Reading, Pennsylvania. Her father, Scott Kingsley Swift, is a former stockbroker for Merrill Lynch; her mother, Andrea Gardner Swift is a former homemaker who previously worked as a mutual fund marketing executive. Her narrative songwriting, which is often inspired by her personal experiences, has received widespread media coverage and critical praise. Swift moved to Nashville at age 14 to become a country music singer, signing a songwriting deals with Sony/ATV Music Publishing in 2004 and a recording deal with Big Machine Records in 2005.