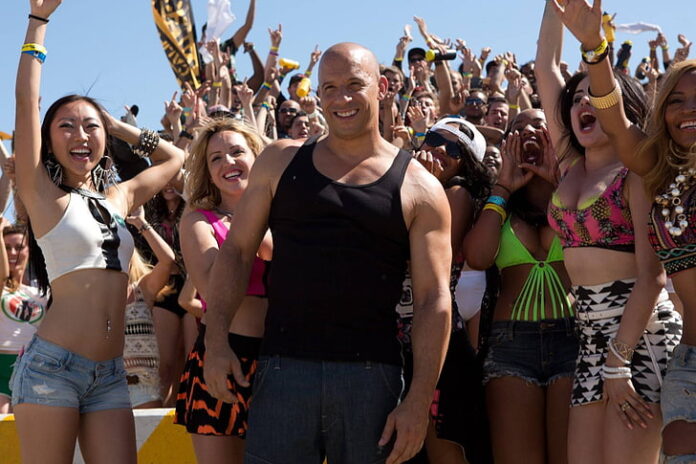 Mark Sinclair known professionally as Vin Diesel, is an American actor and filmmaker. One of the world’s highest-grossing actors, he is best known for playing Dominic Toretto in the Fast & Furious franchise. Diesel was born Mark Sinclair on July 18, 1967, in Alameda County, California, where his mother was also born, though later moved to New York City with his fraternal twin brother, Paul. His mother, Delora Sherleen Vincent is an astrologer. He was raised by his white mother and adoptive African-American father, Irving H. Vincent, an acting instructor and theater manager. Diesel has stated that he is “of ambiguous ethnicity”. He has never met his biological father, and has said that “all I know from my mother is that I have connections to many different cultures,” Diesel believes that his parents’ relationship would have been illegal in parts of the United States due to anti-miscegenation laws.