Home Articals When should I buy a broom? 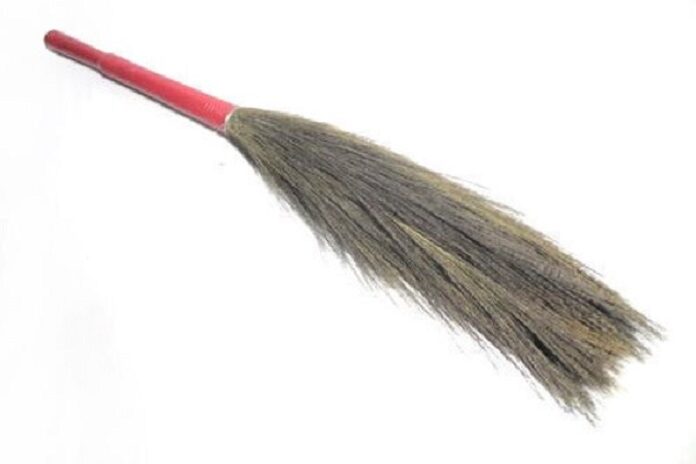 If you want to bring a new broom or buy a broom, then only Saturday is suitable for this task. According to Vastu Shastra, the broom should be kept in the south, west or south-west direction. The broom should never be kept standing and those who keep the broom standing face financial problems and there is discord in the house.

The broom should never be kept in the north-east direction. Always keep the broom hidden in the house; no one should notice the broom. If everyone looks at the broom, then money is lost.

The broom should never be kept wet, if it is wet, it should be dried.

Goddess Laxmi ji’s habit is also mentioned in the broom, so the broom should always be kept clean.

One should never kick a foot on a broom because it causes a shortage of money in the family, if one gets a foot, then Goddess Lakshmi ji should bow.

If the money does not last, then in the morning before the sun goes out, donate a broom in any temple.

If a member goes out of the house, then one should not sweep. The most important thing is to keep the broom in the house always hidden.

Never jump above the broom, Goddess Lakshmi gets annoyed by those who jump over the broom. 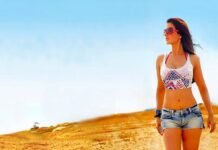 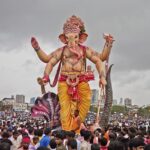